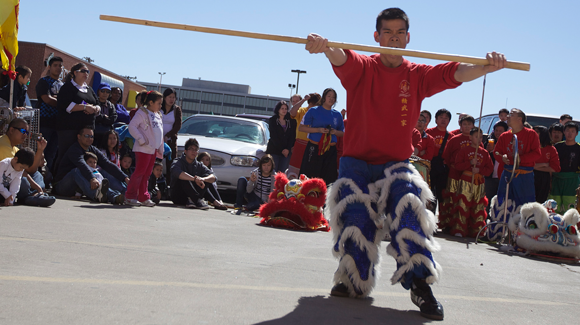 When Mark first arrived at the JK Wong Academy in 2004, he was chubby, uncoordinated, and cardiovascularly weak, but at the same time enthusiastic, dare we say, “giddy” about learning martial arts. After years of training, he is now a healthier, stronger, more disciplined version of himself who is eager to help others use Chinese martial arts to overcome adversity and the physical limitations of the body as he has managed to do in the past. Mark has studied under Sifu Wong since 2004 and has trained both Shaolin and Wu (Hao) Tai Chi.