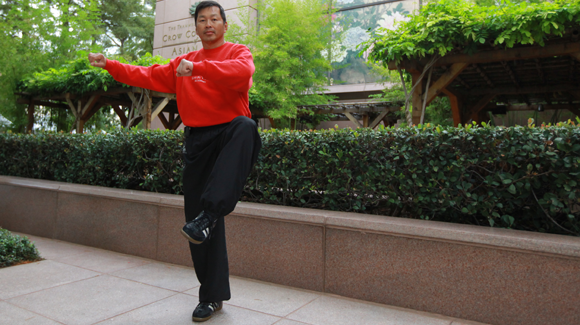 Mr. Lie initially studied Northern Shaolin under Sifu Wong in 1994 and has since focused on Tai Chi forms, weapons, and push hands. His skills in Tai Chi has led him to participate in several competitions nationally and overseas.

He has been recognized by several organizations as a judge for Tai Chi forms and weapons and has also conducted Wu (Hao) Tai Chi workshops locally and nationally.