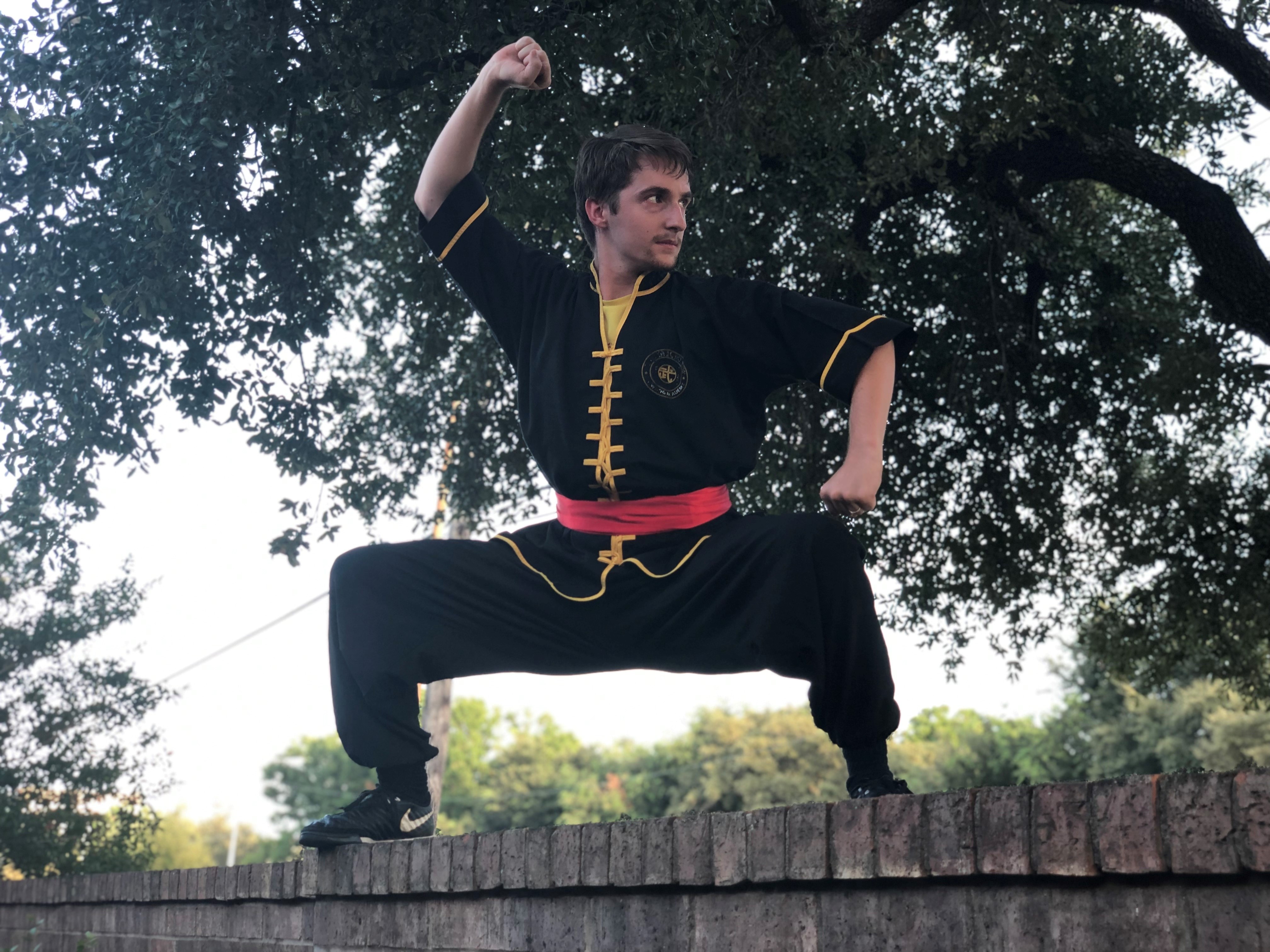 Stone Mahnich began his Kung Fu training at JK Wong Academy at the age of 11.

In the summer of 2018, Stone Henry traveled to China, where he participated in two world kung fu tournaments where he won two silver medals and one gold medal in his division representing USA Chin Woo.  The second tournament was held in Tianjin, call Legends of Kung Fu where he won three gold medals and Grand Champion.

Stone Henry currently practices and teaches Tai Chi and Kung Fu at the academy and hopes to be a Kung Fu master someday, under the direction of Master Jimmy K. Wong.